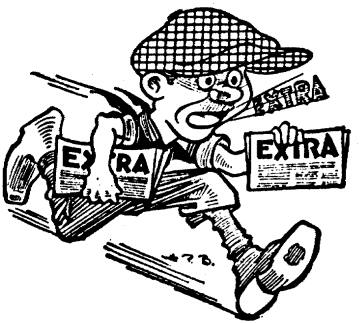 A snapshot of the important news and events from the world of dividend paying companies.

Raven Industries (RAVN) announced that its board of directors approved a 12.5 percent increase in the company’s regular quarterly cash dividend to 18 cents per share. The dividend is payable April 15, 2011 to shareholders of record on March 31, 2011. This is the company’s 25th consecutive annual cash dividend increase.

BNY Mellon (BY) authorized an increase in the quarterly dividend from the current nine cents per share of BNY Mellon common stock to 13 cents per share, which is payable on May 10, 2011, to holders of record as of the close of business on April 29, 2011.

Raytheon Company (RTN) increased the Company’s annual dividend payout rate by 15 percent from $1.50 to $1.72 per share. The Board also authorized payment of a quarterly cash dividend of $0.43 per outstanding share of common stock to be paid on April 28, 2011 to shareholders of record as of the close of business on April 6, 2011.

Proctor and Gamble Company (PG) and Teva Pharmaceutical Industries Ltd. (TEVA) announced the signing of a master agreement to create a partnership in consumer health care by bringing together both companies’ existing over-the-counter (OTC) medicines and complementary capabilities to accelerate growth. The partnership will include a joint venture that combines the companies’ OTC businesses in all markets outside of North America. The markets included in the joint venture generated sales of more than $1 billion in 2010.

CenturyLink, Inc. (CTL) and Qwest Communications (Q) had their merger approved by the Public Utilities Commission of Oregon. When the merger is completed, the combined company will serve about 800,000 access lines in the state. As part of the approval process, the companies committed to investing a minimum of $45 million in broadband infrastructure in Oregon over five years.

Brown Forman (BF.B), maker of Jack Daniels and other popular spirits, announced that its Board of Directors has authorized the repurchase of up to $250 million of its outstanding Class A and Class B common shares through November 30, 2011.

Why McDonald’s Dividend Looks So Juicy

Did Intel Just Revolutionize The Processor?